Get me to the Church 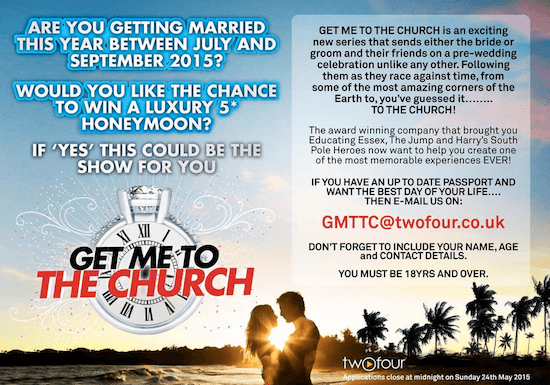 If you are getting married betwwen July and September this year and fancy being part of this new TV series, then email This email address is being protected from spambots. You need JavaScript enabled to view it.  - sounds like it could be a lot of fun! 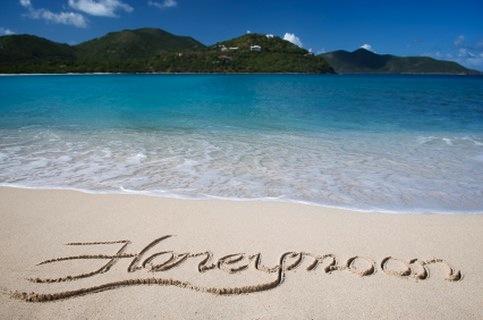 And a chance to win a 5 star honeymoon

Montalegre Caste is an exclusive, self-catering venue situated near Millau in the Southern Aveyron.  This stunning castle is a medieval jewel dating back to the 13th century and is now completely renovated.

This magical location can accomodate up to 27 people and has its own pool!

More popular than ever...

Did you know that the average cost of a UK wedding has now topped more than £18,500!! And a rate rise from the Church of England will see 40% added to the cost of church weddings from Janaury next year. Because of this, it seems that more and more couples are opting for destination weddings - in fact according to a recent study more than a third of couples have booked a wedding abroad this year. That means that 80,000 Brits will shun the UK in favour of a foreign wedding. We think we have some amazing UK venues here on the site but if you are tempted to take flight you might like to know that Italy is the most popular destination!  We've got two

Two hours south of Naples, Castellabate is a breathtaking medieval town, recognised as part of the Unesco World Heritage.  It is preserved from the international mass tourism and you will never find any high rise concrete building.  Instead you will come across traditional white houses, pretty narrow streets, and medieval buildings as I did when I went there last weekend to visit an amazing wedding venue.