Wedding Venues with the WOW factor 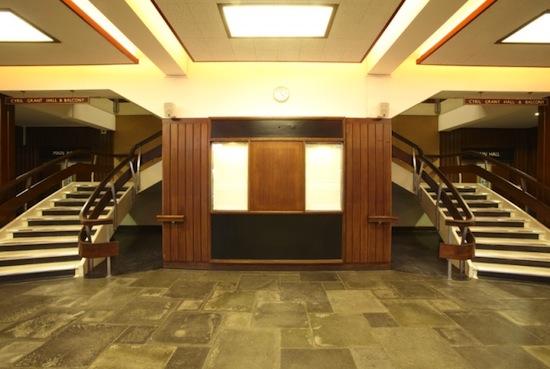 There are so many things to consider when choosing a venue for your wedding and normally staircases and ceilings aren't on the list…. however the photo opportunities for a dramatic image with the backdrop of a fabulous staircase are endless!… Here are three of our venues which have jaw dropping features we love...

We have mainly concentrated on municipal buildings - it really is quite remarkable how many of them have such wonderful staircases and ceilings. Our leader image is of the staircase of Greenford Hall in Middlesex. The Hall was built after a 12-year campaign by the people of Greenford to obtain a public hall for the town. It was officially opened on 16 April 1966 and is by far the youngest of our chosen venues.

We absolutely love the Staircase at Ealing Town Hall in West London. Built in 1888 in the "Revived Gothic" style with Kentish ragstone walls, the staircase has been described, 'sumptuous imperial stair with iron balustrades.' From this picture you can see that it divides and one side leads to Victoria Hall with it's unusually beautiful ceiling (pictured)

The Staircase at Ealing Town Hall 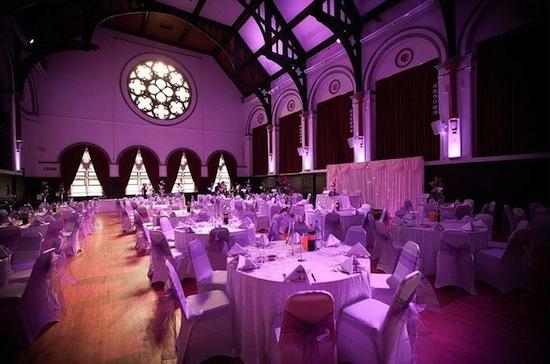 Our second civic building is the glorious Stoke Newington Town Hall in North London. Dark mahoganies, elegant marble and one of Europe’s largest working mirror balls makes it impossible for us not to include it in our amazing ceiling blog! We adore the mahogany and walnut panelling - the warm tones of the wood provide an excellent backdrop for a wedding. 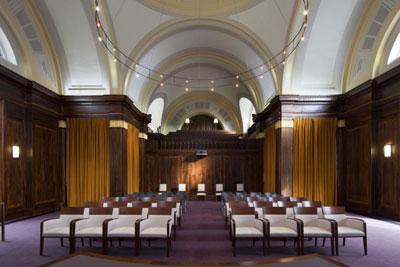 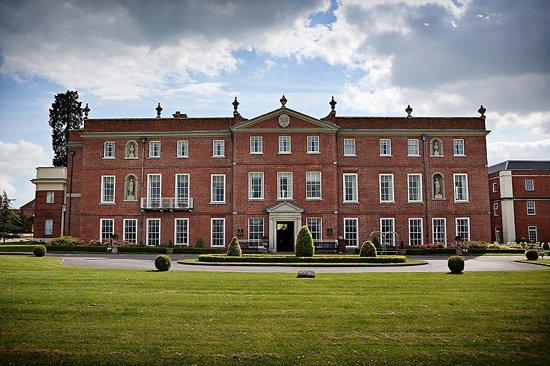 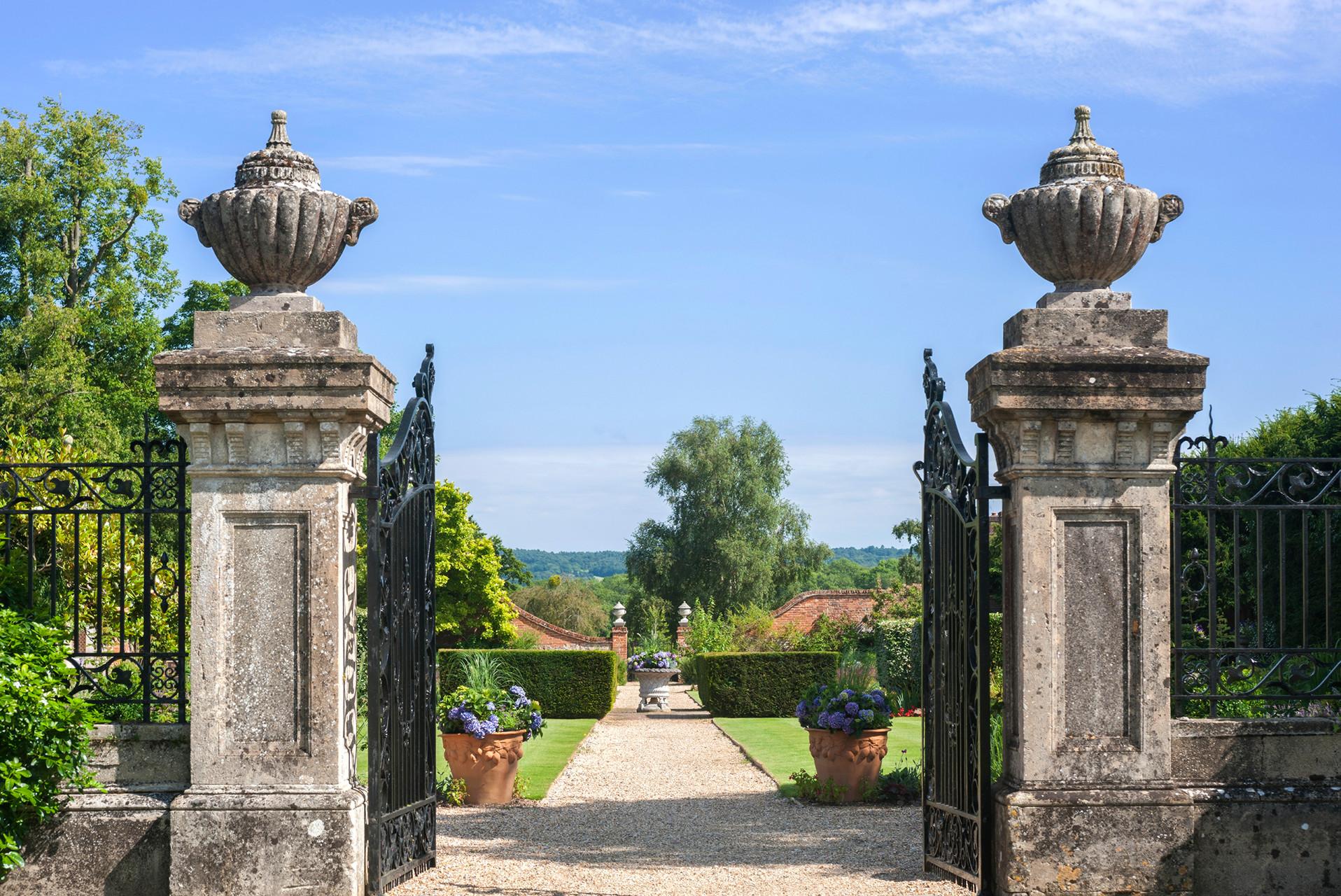 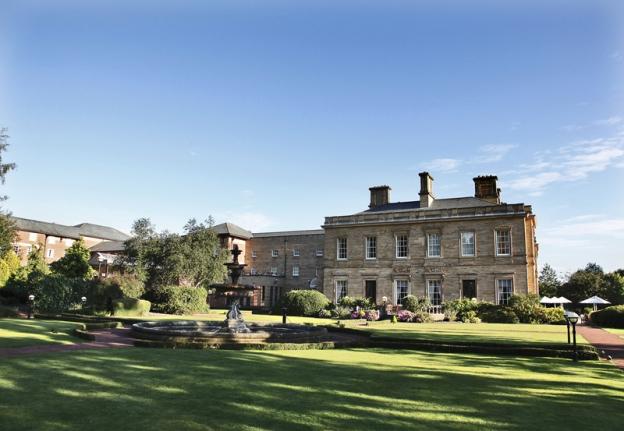 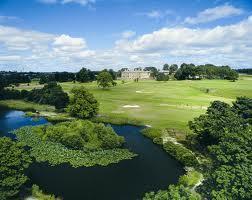 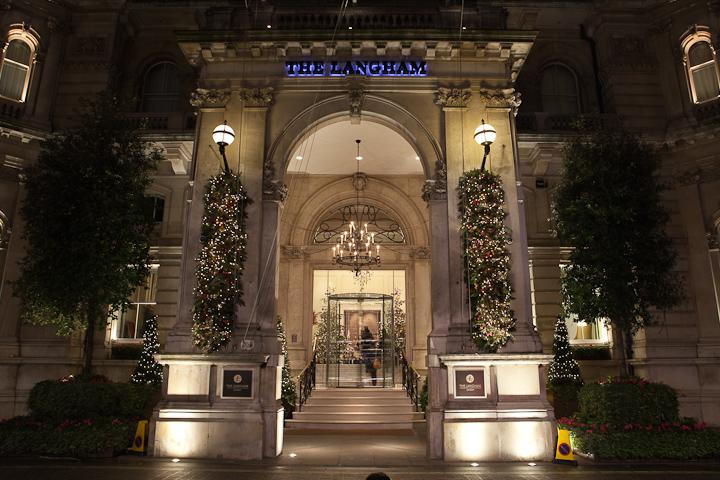 For those of you who've got the budget, planning a wedding on a grand scale can be really exciting! These are two luxury venues on a very grand scale that we think are amazing, and both very different. The famous Langham 5-star hotel has enchanted royalty, dignitaries and celebrities since 1865 and offers impeccably luxurious surroundings on London's Regent Street. They have several different spaces so even if you want a small and intimate wedding you can still do it on a grand scale. They are full-licensed to host weddings for all religions and can accommodate dfferent food requests including Kosher and Halal! We've been to the Langham (only for drinks, sadly) and would really love to