The Most Curious Wedding Fair

In London and Norwich this month 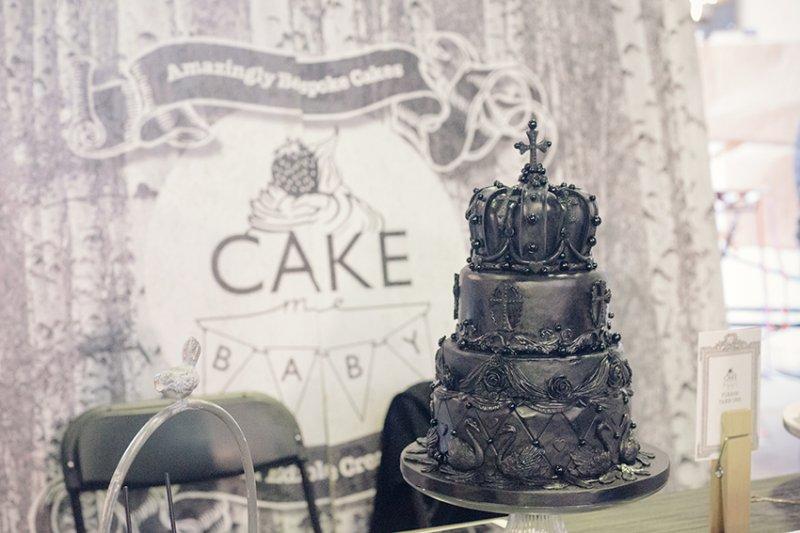 'Most Curious, is THE wedding show for the style savvy couple.' That's how they describe themselves, and they are not wrong. We absolutely love the Most Curious wedding Fairs, in fact most definitely our favourite wedding fairs around.

Most Curious carefully handpicks its gang of exhibitors who range from the very coolest of the established brands to up and coming makers working from their bedrooms, kitchens, studios and raw imaginations. 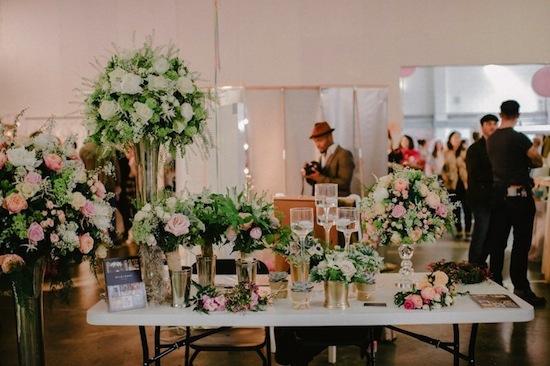 So if you are creative, enjoy good design, are expressive and discerning with your choices for your clothes and home, then chances are you’ll be hoping to draw inspiration for your wedding from your lifestyle trends…. This is the fair for you! 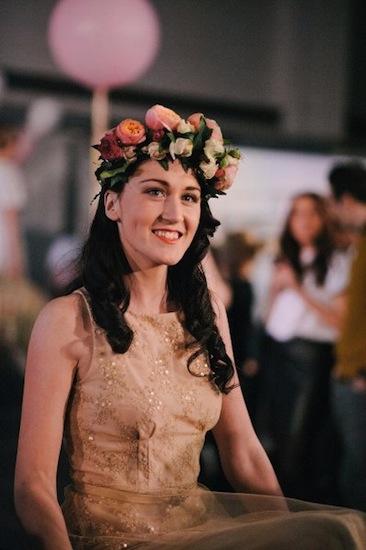 Becky Hoh-Hale, the founder, was formerly an assistant editor of luxury interior design magazine. She set up vintage china and prop hire and events company A Most Curious Party, following a disheartening experience with finding creative suppliers for her own wedding in 2008. This developed into organising A Most Curious Wedding Fairs in 2011. It has grown from strength to strength since then and is now the place to go for the discerning and creative-hungry most curious couples. 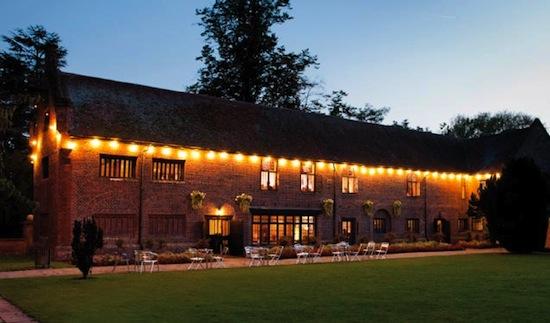 There are many incredible venues in London, many of them in Central and West London but we have two absolutely stunning ones in the Royal borough of Greenwich. We wrote about the theme of Wolf Hall a couple of weeks ago and now, having seen the BBC adaptation, which was brilliant, we are even more convince that anything Tudor is going to be a major trend for weddings. And so if you fancy a bit of that, you really couldn't get any better than to hold your wedding at Tudor Barn, Eltham 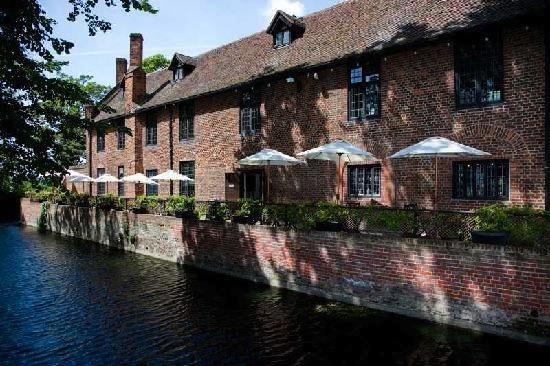 Tudor Barn Eltham is a fully restored Grade 2* listed building that links back to King Henry VIII and the Tudor Monarchy. Tucked away in the leafy suburb of Greenwich, this stunning building is steeped in history and is the only Tudor Barn in London. In fact it is all that remains of the country mansion that was built for William Roper and Margaret More, daughter of Thomas More, Lord Chancellor to Henry VIII and is surrounded by a medieval moat and nearby scented gardens. The venue is situated in thirteen acres of beautiful award winning gardens and has stood on this ancient site, which is connected historically with the Tudor Monarchs´ residence at nearby Eltham Palace, since 1525.

Sir Gregory Page acquired the Well Hall Estates from the Roper family in 1733 and a new house was built between the moat and Well Hall Road. Its most famous occupant was children’s author Edith Nesbit, who wrote The Railway Children, and lived here from 1899 until 1922. 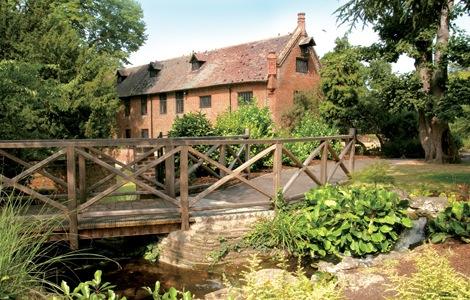 We haven't visited it ourselves but how beautiful does it look? And so interesting too. In their own words they say that 'It's impossible to appreciate Tudor Barn Eltham without visiting for yourself" So please do contact their Special Event Team to arrange a personal tour and the opportunity to discuss your requirements in greater detail: 0845 459 2351.' And what's more they are holding a Wedding Fayre on the 15 February, so all you newly engaged couples, make sure you do not miss that! Our other hidden gem is

Temple Island is one of our most romantic, intimate and unique venues, situated a mile and a half downstream of the picturesque market town of Henley. The Temple itself is a delightful folly, built in 1771 and surrounded by rolling water meadows and wooded hills.  You can only get to it by boat - can you imagine how lovely that approach would be for any bride - with magnificent views of the Oxfordshire countryside and the River Thames. The venue is steeped in history and during the heyday of the Victorian summer season the island and the Temple were used as a vantage point from which members of the Leander Club (famous rowing club) watched the Regatta.

A little further up the M40 towards Bicester is the very different but equally gorgeous Poundon House. Still run as a private home, it was built at the turn of the century by a follower of Lutyens in the palladian style, offers a fantastic setting and is an ideal backdrop for larger weddings. Whilst we could tell you more, they are actually holding a wedding fayre on Sunday 5 October from 11am to 3pm, and will host a variety of 30 wedding suppliers in the reception marquee. We've been to one of their wedding fayres before and they really do give you a great sense of what a wedding would be like here. What's more, parking is free and available on site, and all

at the glorious Pentillie Castle

We absolutely love this venue and it is without doubt one of our most romantic ones. Set in spectacular Cornish location with extensive mature gardens and dreamy views across the River Tamar, it's charms are very hard to ignore! Built in 1698 and re-modelled in 1809, it has a fascinating history [more of which later] and it also has its own utterly fabulous Bathing Hut [pictured] which is a separate stone building within the 2000 acre estate, standing on its own quayside and perfect for more intimate weddings or civil ceremonies.

On Sunday 19 October they are holding a Wedding Fair and so you will have the opportunity to explore this exquisite Castle.