Wedding articles and tips from Find a Wedding Venue

Get your inner Princess out..! 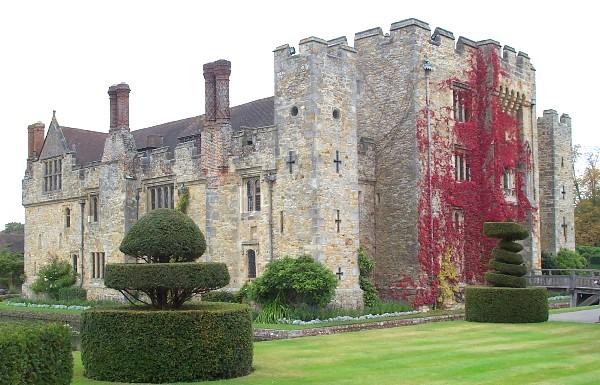 If you fancy a fairytale wedding - literally - then one of our amazing castles might be able to fulfil your dream.

Dating back to the 13th century, Hever Castle in Kent was once the childhood home of Anne Boleyn, second wife of Henry VIII and formed the unlikely backdrop to a sequence of tumultuous events that changed the course of Britain’s history, monarchy and religion.

Its splendid panelled rooms contain fine furniture, tapestries, antiques and an important collection of Tudor portraits, demonstrating its rich and varied history.  A section of the Castle is dedicated to its more recent history, containing pictures and memorabilia relating to the Edwardian period.

Despite its splendour, Hever Castle is what every child (or bride!) wants a castle to be: crenellated, moated, haunted, with lots of armour and gruesome torture devices.... if you're into that kind of thing! Goth wedding anyone?  If you're going for Hever (and your budget can stretch) then in the summer months you'll have exclusive use of the Astor wing including 21 luxurious bedroom suites, outdoor heated swimming pool, tennis court and croquet lawn. We could only dream of that - and if you're in that situation then a great alternative is 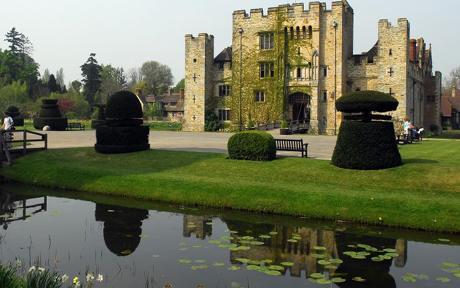 Getting married, as we all know, can be an expensive business, but it needn't be as expensive as you think!  There are lots of great venues out there, with fantastic packages to suit a smaller budget.  Two lovely venues on our site fit this bill perfectly! The conveniently located Holiday Inn Reading, M4 Junction 10, is celebrating its highest yet Four Star Merit score after a recent surprise overnight inspection by the AA - in other words you can expect really high standards! The hotel offers two wedding packages, including the Silver Package which is an amazing £50pp for a three-course wedding breakfast, drinks, a DJ, the bridal suite and lots, lots more. The enhanced Golden Package is still great value at £75pp.  With an indoor pool, leisure centre and Dermalogica Spa it's really worth checking out their listing 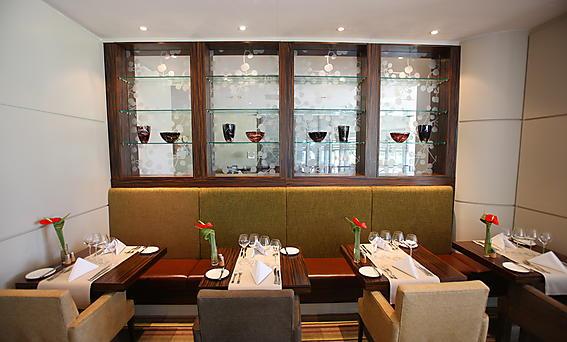 Temple Island is one of our most romantic, intimate and unique venues, situated a mile and a half downstream of the picturesque market town of Henley. The Temple itself is a delightful folly, built in 1771 and surrounded by rolling water meadows and wooded hills.  You can only get to it by boat - can you imagine how lovely that approach would be for any bride - with magnificent views of the Oxfordshire countryside and the River Thames. The venue is steeped in history and during the heyday of the Victorian summer season the island and the Temple were used as a vantage point from which members of the Leander Club (famous rowing club) watched the Regatta.

A little further up the M40 towards Bicester is the very different but equally gorgeous Poundon House. Still run as a private home, it was built at the turn of the century by a follower of Lutyens in the palladian style, offers a fantastic setting and is an ideal backdrop for larger weddings. Whilst we could tell you more, they are actually holding a wedding fayre on Sunday 5 October from 11am to 3pm, and will host a variety of 30 wedding suppliers in the reception marquee. We've been to one of their wedding fayres before and they really do give you a great sense of what a wedding would be like here. What's more, parking is free and available on site, and all

We're so excited to welcome the Criterion to the site. The name alone conjures up visions of a glorious past, for this historic venue was where Sir Conan Doyle first imagined the meeting between Dr Watson and the enigmatic Sherlock Holmes. It was where the Suffragettes gathered to mount their revolution, and where Sir Winston Churchill and David Lloyd George thrashed out their views.  If you want to be part of such illustrious history and get married in the opulence of the neo-Byzantine architecture - gold and marble shimmering alongside the mosiacs, mirrors and plaques, then the Criterion should be top of your list. They are fully licensed for civil marriages and partnerships and can seat up to a 150 for lunch or dinner, or up to 250 for a canape reception. 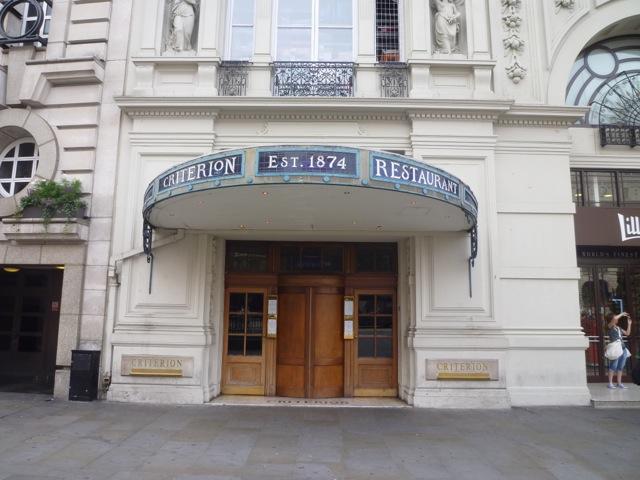